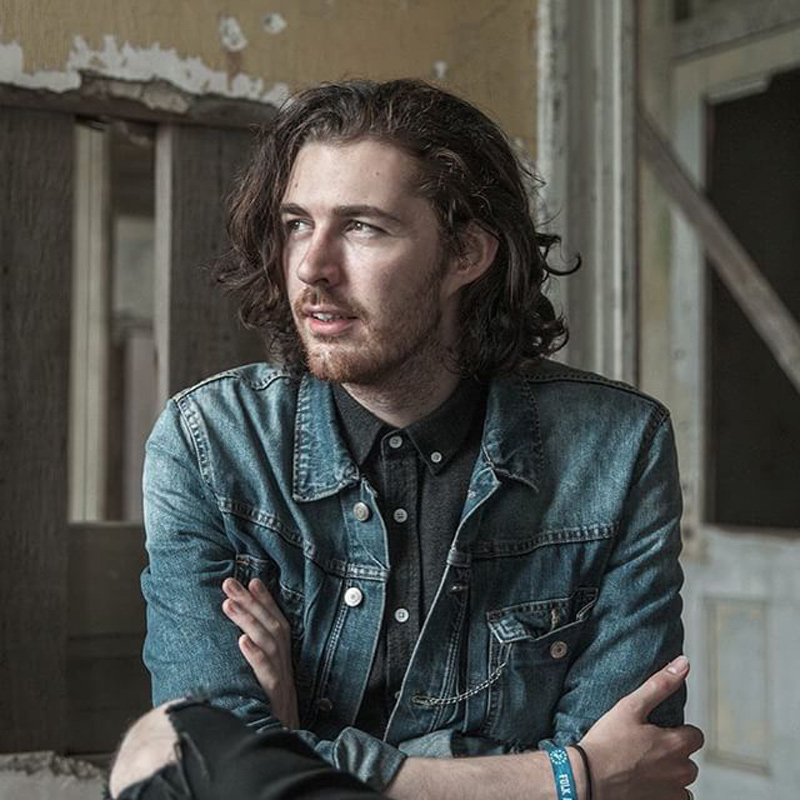 The awards were held at the University of Southern California’s Galen Center in Los Angeles and hosted by Chris ‘Ludacris’ Bridges.  This year, teens logged on to TeenChoice.com, Facebook, Twitter and Instagram and cast more than 25 million votes in support of their favorite teen icons in film, television, music, sports, fashion, comedy and the web.