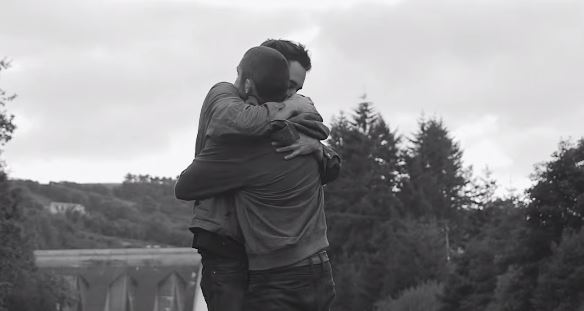 Take Me To Church nominated for two MTV VMAs

The video that started it all – Take Me To Church – has been nominated for two MTV Video Music Awards.   The video is nominated for Best Rock Video while it also picks up a nomination for best video direction.

Fans based in the United States can vote in the Best Rock Video category here.