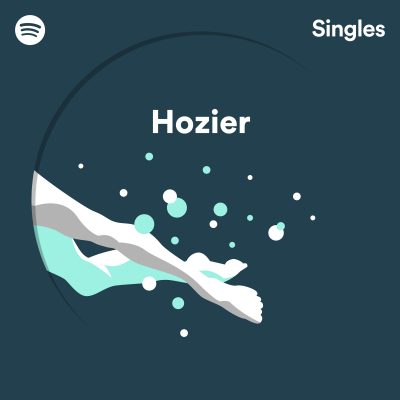 Hozier has today released a two track ‘Spotify Singles Session’.  The session, recorded in New York and performed by Hozier’s full band, features his recent single ‘Movement’, as well as a cover of Destiny Child’s classic ‘Say My Name’.

Speaking about the session, Hozier said, “During rehearsals for the recent tour the band and I were throwing around a few progressions and grooves while on break now and then.  We fell into this bass line and just started singing the Destiny’s Child classic over it. I was enjoying the new arrangement and as we jammed I found that ever member of the band had something sweet to offer it. It was also one of those great tunes that had found its way onto the bus playlist rotation, so it felt right to pay our respects to Destiny Child and perform “Say My Name” on the Spotify Session.”