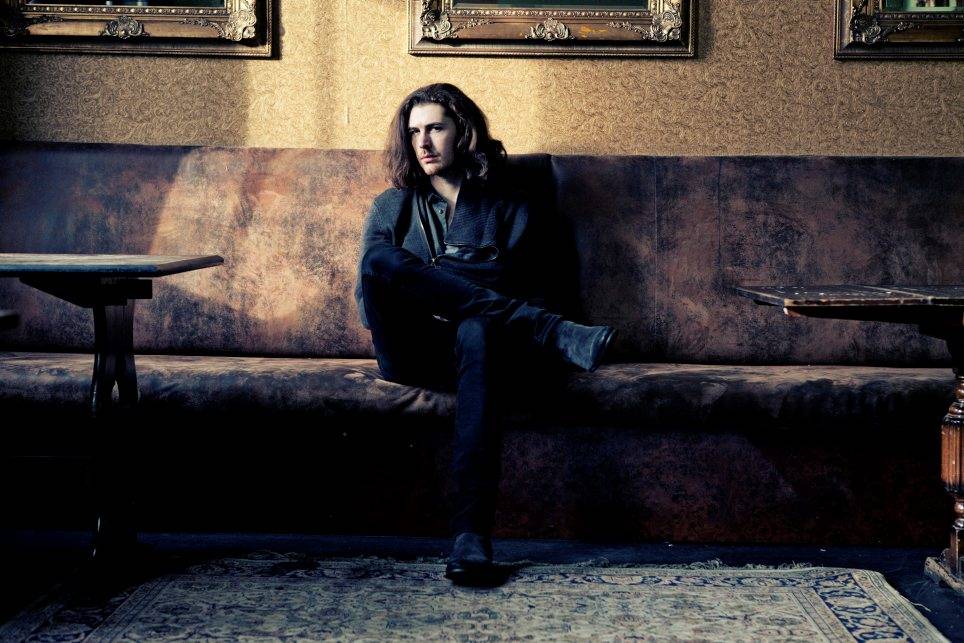 Hozier will be presented with the Raymond Weil International Award at the prestigious Nordoff Robins Silver Cleff Awards.  Nordoff Robins is the largest independent music therapy charity in the UK, dedicated to changing the lives of vulnerable and isolated people.

Since launching in 1976 their Silver Clef Awards have raised more than £9 million to fund Nordoff Robbins’ music therapy work.  For 41 years the event has been a key event celebrating the best in the music industry, whilst raising over £9 million for the charity.

Hozier will be presented with the award at a ceremony to take place on the 1st of July at the Grosvenor House Hotel in London.

Previous artists who have been honoured by the awards include U2, the Rolling Stones, Ozzy Osborne and Sir Paul McCartney.