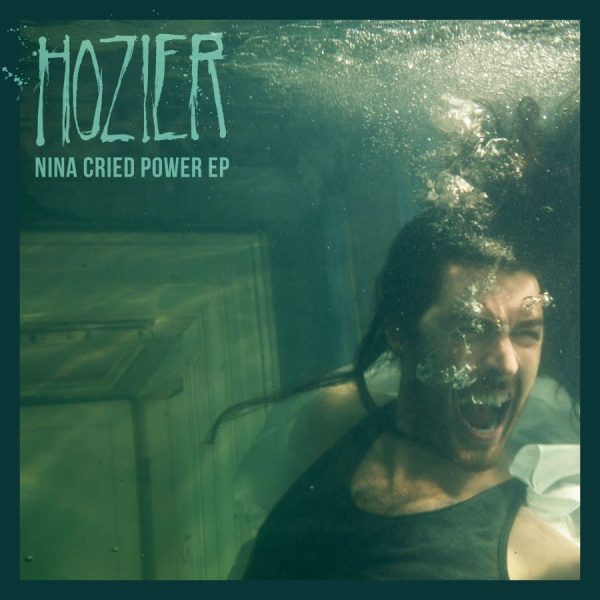 Single ‘Nina Cried Power’ channels the raw spirit and energy of protest and social activism. In the song, Hozier namechecks several iconic artists, activists and proponents of the civil rights movement whose messages, activism and artistry contributed to change through protest.  Those mentioned in the track’s lyrics include (among others) Joni Mitchell, John Lennon, James Brown, the song’s namesake Nina Simone, and Mavis Staples – whose peerless vocals feature on the track too.

Of the single, Hozier says: “The song was written sometime last year, my aim was to credit the actuality of hope, solidarity and love found in the human spirit at a time when their opposites were being given a mainstream platform 24/7. The song started as a tongue-in-cheek inquiry into modern popular language regarding political awareness and grew from there.  In many ways the song is a thank you note to the legacy of artists from the 20th Century whose work still inspires us, and whose well we draw from in times of uncertainty. Mavis Staples is one such artist. Getting to work with her on this song was a joy, and nothing short of a dream come true.”

The full tracklisting for the EP is