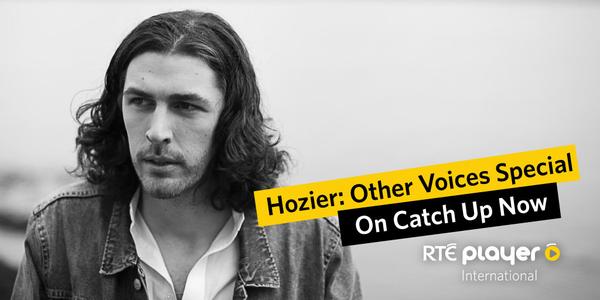 On Sunday evening RTE showed a special one-off episode of Other Voices dedicated exclusively to Hozier.  The show commemorated Hozier’s visit to Dingle in December 2013 where he made his debut television performance.  The episode features Hozier’s Other Voices performance as well as a brand new interview filmed specially for the show.

The show is available to watch in all countries for one week on the RTE International Player.