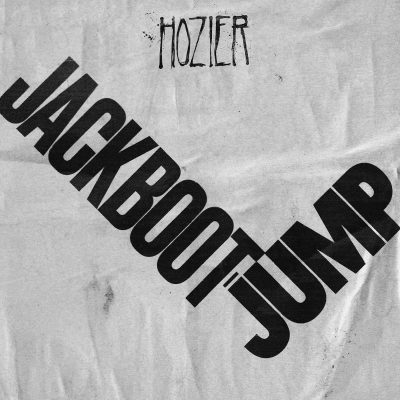 Hozier has today released a new track “Jackboot Jump (Live)” along with a live performance video of the song.

Hozier wrote “Jackboot Jump” while on tour as a tribute to traditional protest songs in light of current political unrest and oppressive regimes.

The recording features Hozier and drummer Rory Doyle and is the live audio from his recent show in El Paso, TX.

Speaking about the track, Hozier says: “I’m excited to share this new track ‘Jackboot Jump,’ which is the first piece of new music coming early next year. This song was written and recorded live on the road, so it seems fitting to share it now while the tour wraps up. Thank you for letting me share it with you at these shows if you caught it. Much love!”