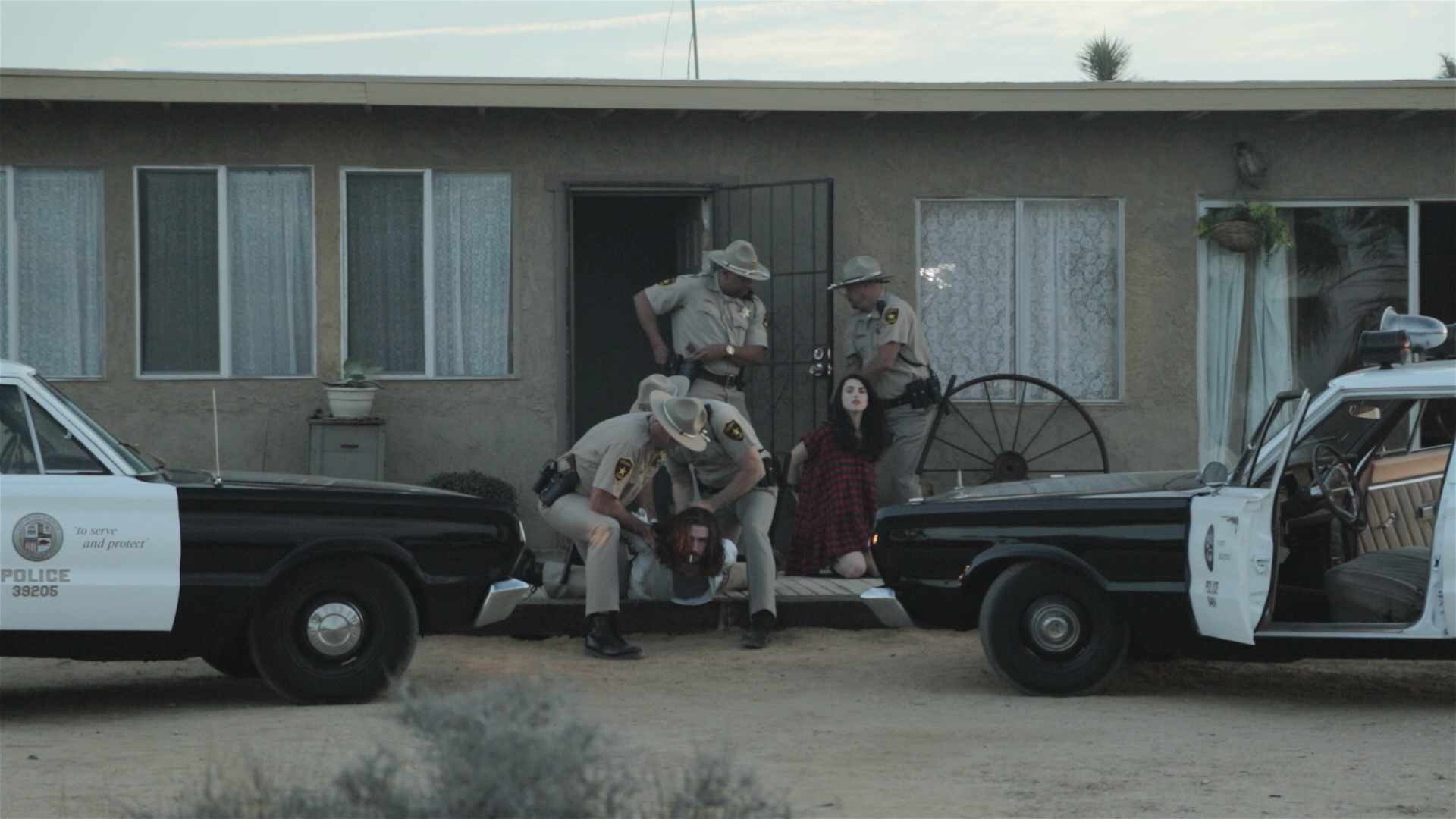 From Eden nominated for song of the year

Vote for From Eden Here.

Hozier the album is nominated for the Choice Prize for Irish album of the year.  The winning album will be picked by a judging panel.