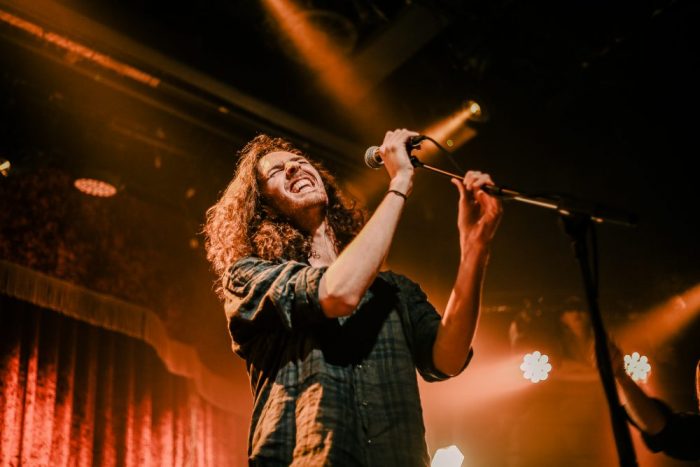 Having just completed a small run of intimate, acclaimed and sold-out charity shows
last week, Hozier has announced his forthcoming tour of Europe and the UK –
beginning in Lisbon on 11th November.

The tour will see Hozier and his band perform at venues across the UK and Europe
– his biggest shows in over four years – and his first tour since releasing his
celebrated new EP ‘Nina Cried Power’.

Tickets go on general sale on Friday 21st September. To get access to a special pre-sale for the UK & Irish dates sign up here.