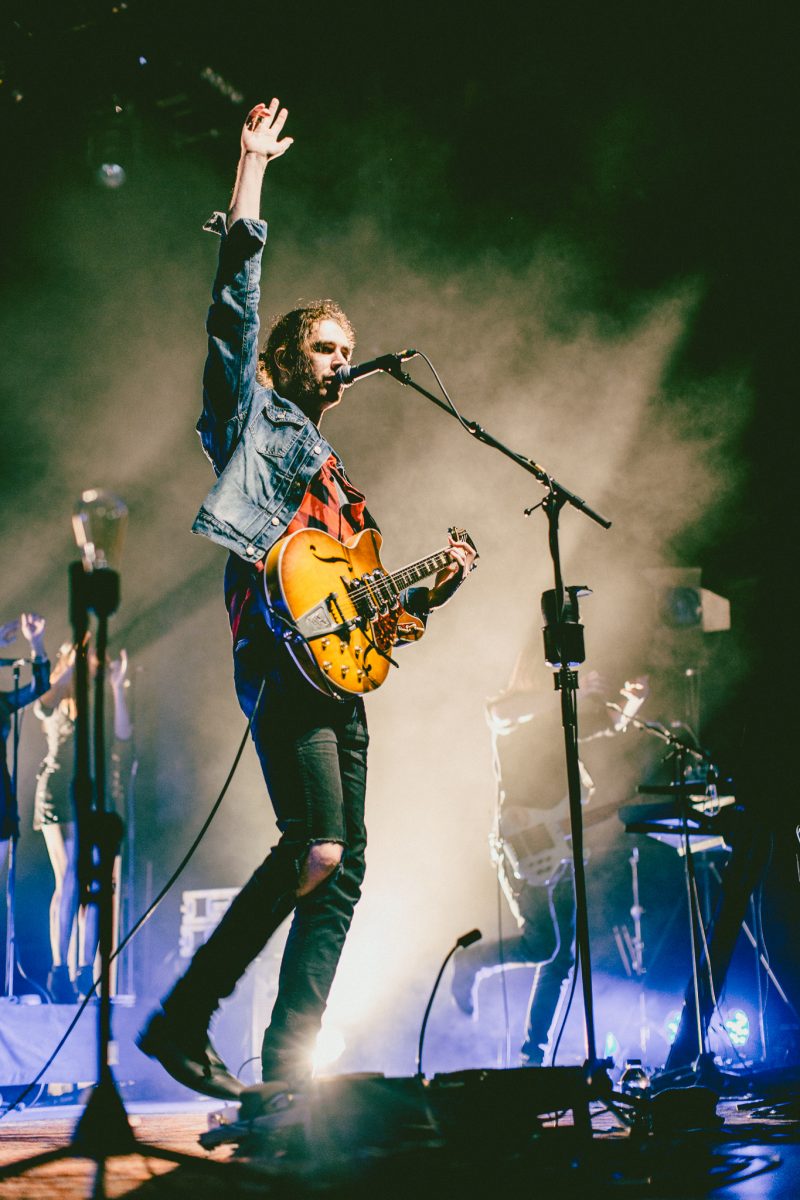 Tickets limited to two per person will be on sale from Hozier.com on Friday 17th August at 9am.

Hozier has also announced he will play a special show at London Koko on Tuesday 11 th September.  All proceeds from the intimate show will go to War Child UK.

Access to tickets for the London show will be allotted through a ballot system, for which £1 donations are encouraged – 100% of donations and proceeds from the show will go
to the War Child charity.  Click here to register for the ballot.