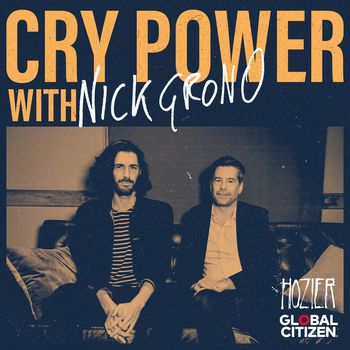 When most people think about slavery, certain images from history spring to mind: such as the slave ships that sailed back and forth between West Africa and the United States throughout the 16th century.

But slavery is still omnipresent in 2019. Many simply aren’t aware of it — like how there are more slaves alive right now than at any other point in human history.

It’s this realisation that prompted Hozier to talk to Nick Grono — CEO of the Freedom Fund and former boss at the Walk Free Foundation — to learn more about how to help those who find themselves trapped in that vicious cycle of forced labour, exploitation, and trafficking.