If you or a friend is suffering from physical abuse, emotional abuse, psychological abuse or verbal abuse please click here to find your local helpline.

Proceeds from downloads of this special iTunes single release will be donated by Hozier to a series of international domestic abuse charities. Visit www.iTunes.com/cherrywine to download. 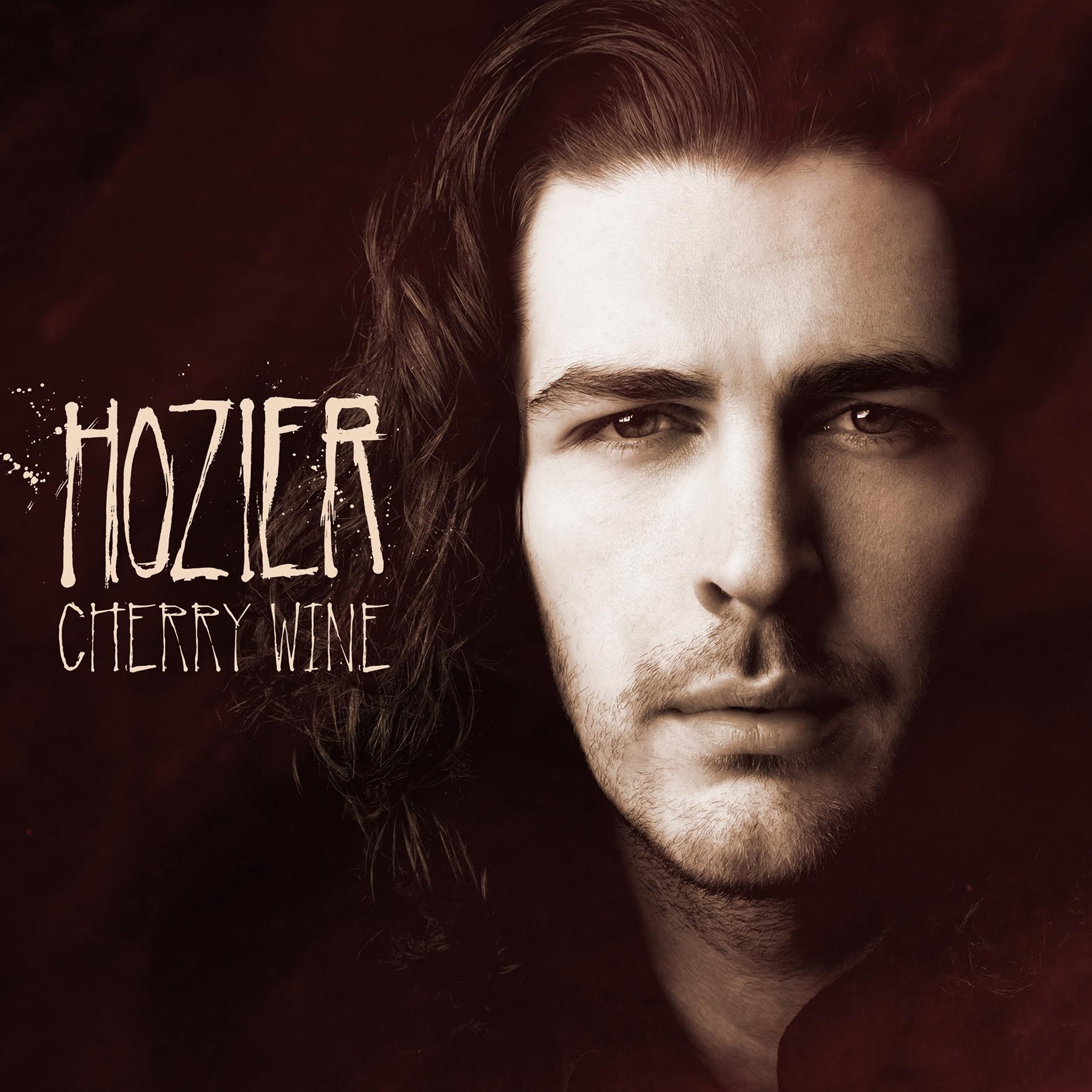 Hozier is making Cherry Wine a clarion call to highlight the issue of domestic violence.

Hozier, Columbia Records, Island Records and Sony/ATV Music Publishing will donate their respective proceeds from downloads of this special single, released on 12th February, to a series of international domestic abuse charity organisations which provide support to victims and survivors of domestic abuse, while also engaging in advocacy and community outreach.

Cherry Wine was written by Hozier from the male perspective of an abuse sufferer.   The song’s lyrics offer a unique insight into an abusive relationship, shining a light on the cycle of ‘justification’ often perpetuated in domestic violence incidents; that public health experts say controls the abused, shames the victim, and shifts responsibility for the abuser’s violent behavior.

Speaking of his decision to lead this charity campaign Hozier said, “Domestic violence is an ongoing issue in our society, the statistics of which are shocking and the effects of which damage whole families, communities and span generations.

With the song Cherry Wine, I tried to get across the difficulty of coming to terms with and facing up to domestic violence and the dynamic of an abusive relationship. I’m honoured to be joined by Saoirse Ronan, video director Dearbhla Walsh and Moe Dunford in spreading awareness on this issue.”

Saoirse Ronan added, “I am equally honoured to join Hozier to create awareness for the #FaceUpToDomesticViolence campaign with the release of  “Cherry Wine” as a charity single.  The song has always been one of my favourite tracks on his album. I hope through the video and song we can shine light on the issue and complexity of domestic abuse and in doing so help those caught up in the cycle of domestic violence”.

You can save the images below and share them on your social media profiles.
Use the #FaceUpToDomesticViolence. 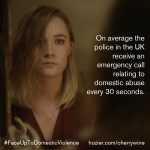 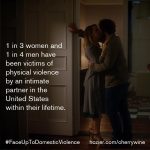 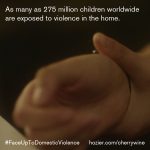 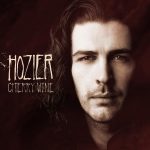 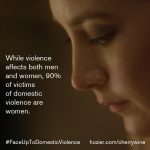 The following charities will benefit from the proceeds of the iTunes download in each country.

If you or a friend is suffering from physical abuse, emotional abuse, psychological abuse or verbal abuse please click on the link next to your country's charity for help.