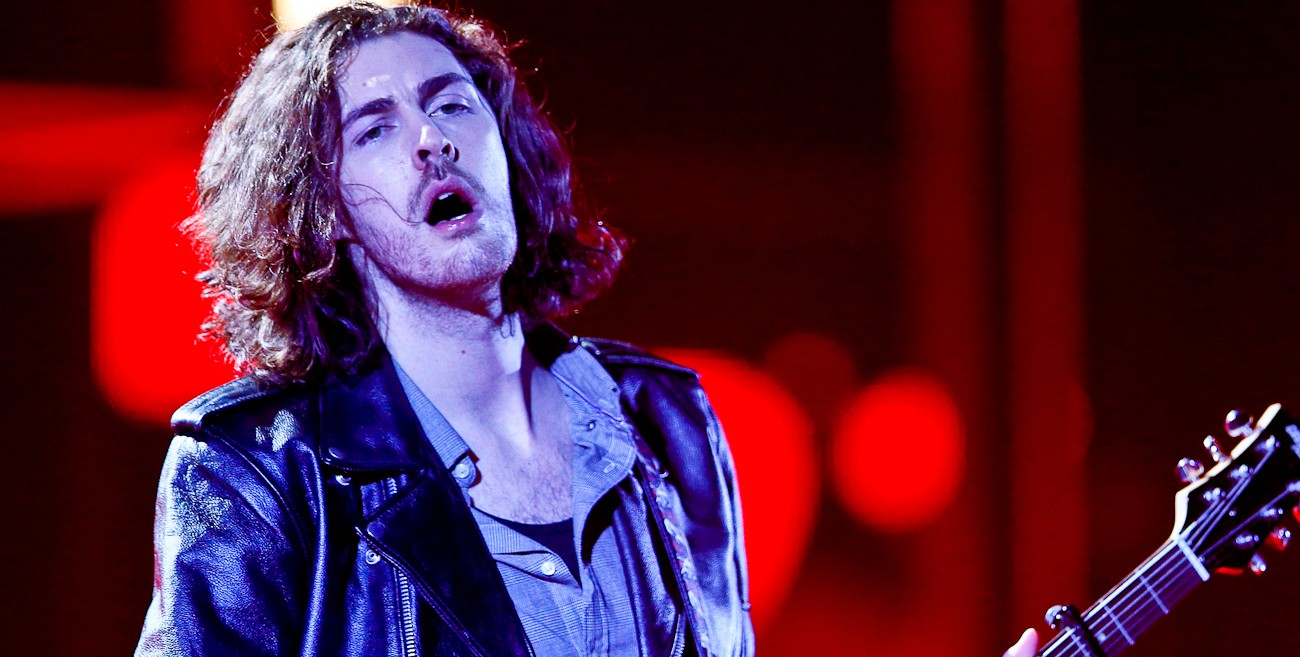 Hozier added another award to his already bountiful haul when he picked up Song of The Year at the BBC Music Awards.  The award is made all the sweeter as it was decided by public fan vote.

After collecting his award Hozier took to the stage backed up by the BBC Concert Orchestra to perform the song of the year.