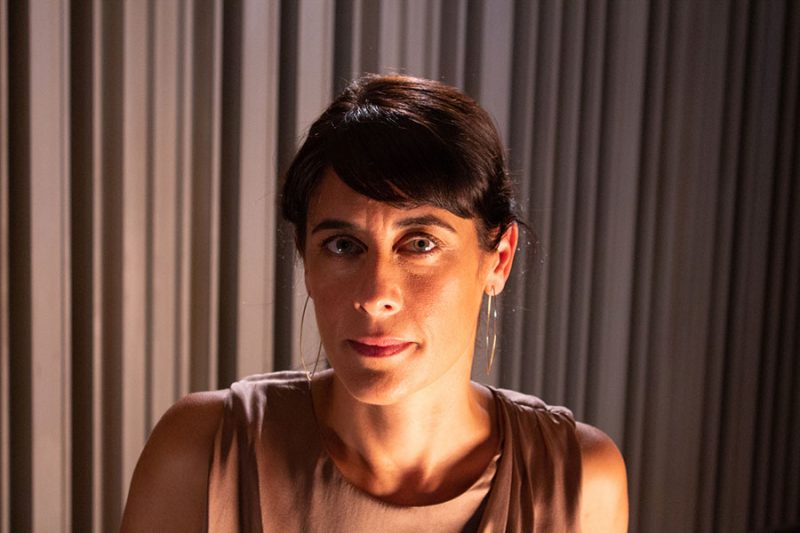 Simone George is a Human Rights lawyer and activist based in Dublin. Everything she does is driven by a sense of fairness. As a human rights lawyer, she represents women, and through them, their children, who are experiencing control and abuse. She is also researching why our systems don’t adequately serve justice. With an Irish NGO, she co-authored the report, The Lawlessness of the Home. It found we are all responsible for women and children’s right to bodily integrity and liberty. In 2016, she co-created an international summit held in Dublin, bringing together the world’s leading activists. The ambition was to arm us with the tools and leadership to actively change culture, and to draw a new political landscape in Ireland. This work led to radical change, including domestic violence legislation.

Simone’s Toubou grandmother was born in the heart of the Sahara desert following the forced marriage of her child mother to a French soldier. The French government then took her from her mother to be raised in a French Catholic boarding school. Simone inherited her grandmother’s incredible story of survival, and that, together with her fierce feminism, both profoundly shaped Simone’s activism. When the Pope came to Ireland in 2018, Simone co-created #StandForTruth, a space they filled with music and spoken word, and thousands of people standing in solidarity with those abused by the institutional Catholic Church.

When Simone’s partner, Mark, broke his back leaving him paralysed, her research and patient advocacy catalysed a collaboration between UCLA and San Francisco engineers using electronic stimulation of the spinal cord and robotics, contributing to the creation of a cure for paralysis. She is a director on the board of the Christopher and Dana Reeve Foundation in the US and is the subject of a documentary, Unbreakable, that tells the story of their hunt for a cure.

Simone completed a diploma in Global Leadership and Public Policy for the 21st Century in Harvard, an experience she describes as “life changing”, is a masters graduate from The College of Europe, Bruges, and a double-graduate of NUI Galway and alongside her human rights work she practices as a consultant commercial litigator. Her TED 2018 talk, delivered with Mark, is a love letter to realism and activism in a time of grief.