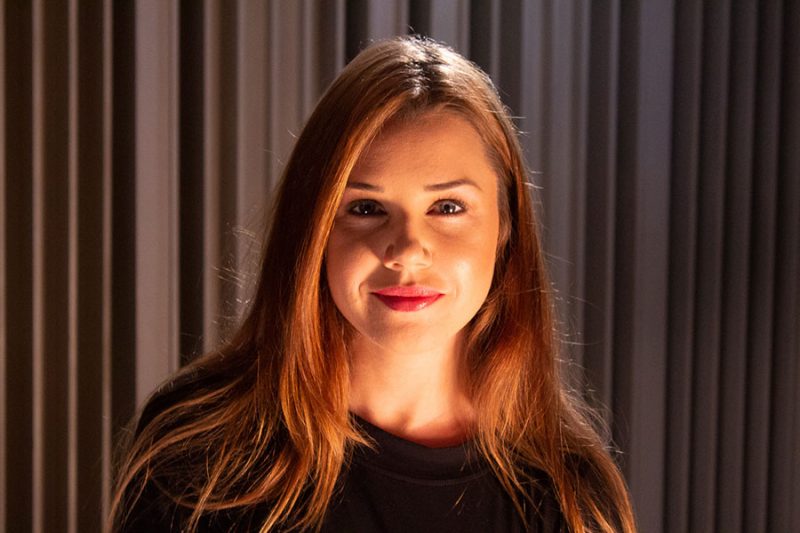 A STORY THAT CHANGED NATIONAL DEBATE

Saoirse Long is a young radio presenter with the Dublin station FM104 who says her first encounter with activism came in the lead-up to the Marriage Equality referendum in Ireland in 2015. Watching friends suffer because they were in a country that didn’t accept them was truly painful. She bravely took the decision to talk publicly about her own experience a year earlier when she was forced to go abroad to have an abortion. Returning home to Ireland she described it as “a dark, scary place.”  The trip to Birmingham to secure the abortion was “the most lonely journey I’ve ever taken.” Despite the trauma of the whole experience, it was, she believes, the right decision for her as she wouldn’t be here today if she hadn’t gone through with it.

Her decision to speak out in the run-up to the recent Abortion Referendum made a powerful public impact and changed the national conversation. In a TV debate an anti-abortion speaker patronised her with the words “you deserve love and respect despite what you may have done”. The comment reduced Saoirse to tears and caused public outrage. She also spoke on national radio and got huge support. After sharing a video of her story on Twitter, Russell Crowe retweeted it to his 2.76 million followers. He said,”I have two beautiful sons. I wasn’t lucky enough to have a daughter. If I had I’d wish her to have courage like yours. Nobody’s daughter should ever be told she doesn’t have authority over her own body.”  In May 2018 a referendum to allow abortion was carried and put into the Irish Constitution, thanks in no small part to the courage of women like Saoirse.