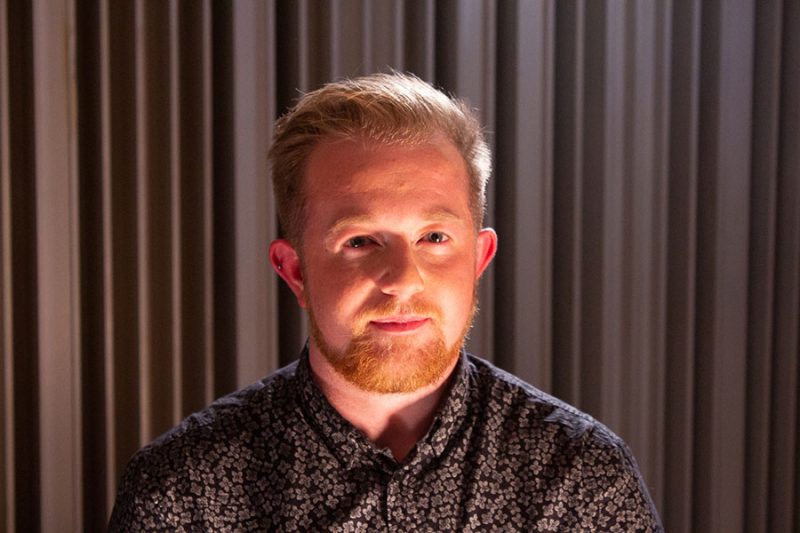 MAKING A DIFFERENCE TO TRANS RIGHTS

“My activism is all about bodily autonomy and equality.”  Named by Forbes 30 Under 30 Europe as “one of the people who will impact Europe over the next fifty years”, Sam Blanckensee is a young trans rights activist described by Forbes as “an outspoken voice for the trans community across Irish media and politics”. At eighteen they/he made a decision to work to create a more equal society, firstly by looking at groups they/he fell within himself and, then, through creating solidarity with others. As a masculine non-binary person, Sam is only too aware of the need to restore dignity to young transgender people in Ireland because so many struggle to fit in.

Growing up in a loving family, the message of equality was taken seriously, they/he was taught from a young age that nobody should be treated differently and if you see it happening, you take action to stop it. When they/he came out as trans his family supported him totally. There was no problem speaking out about their/his experience in order to bring the message to others that they weren’t on their own and wouldn’t have to fight as hard. They/he has helped found several support groups for trans people, worked hard on both the Irish Marriage Equality Referendum in 2015 and the more recent abortion rights referendum earlier this year. One of his proudest achievements is their/his work on gender recognition legislation designed to grant dignity to transgender people in Ireland. It’s a start, but there’s more work to be done to get more inclusive amendments for young trans people and the non-binary community.

More recently, Sam stepped into a role with the Irish Traveller Movement as their membership officer and wants to use their/his own experience in the trans community to elevate the voices of other groups “my goal is to create empowering spaces for people who are marginalised.”  As a student in 2014 he was given a University College Dublin President’s Award for his work advocating for the rights of transgender students inside and outside of the college community.