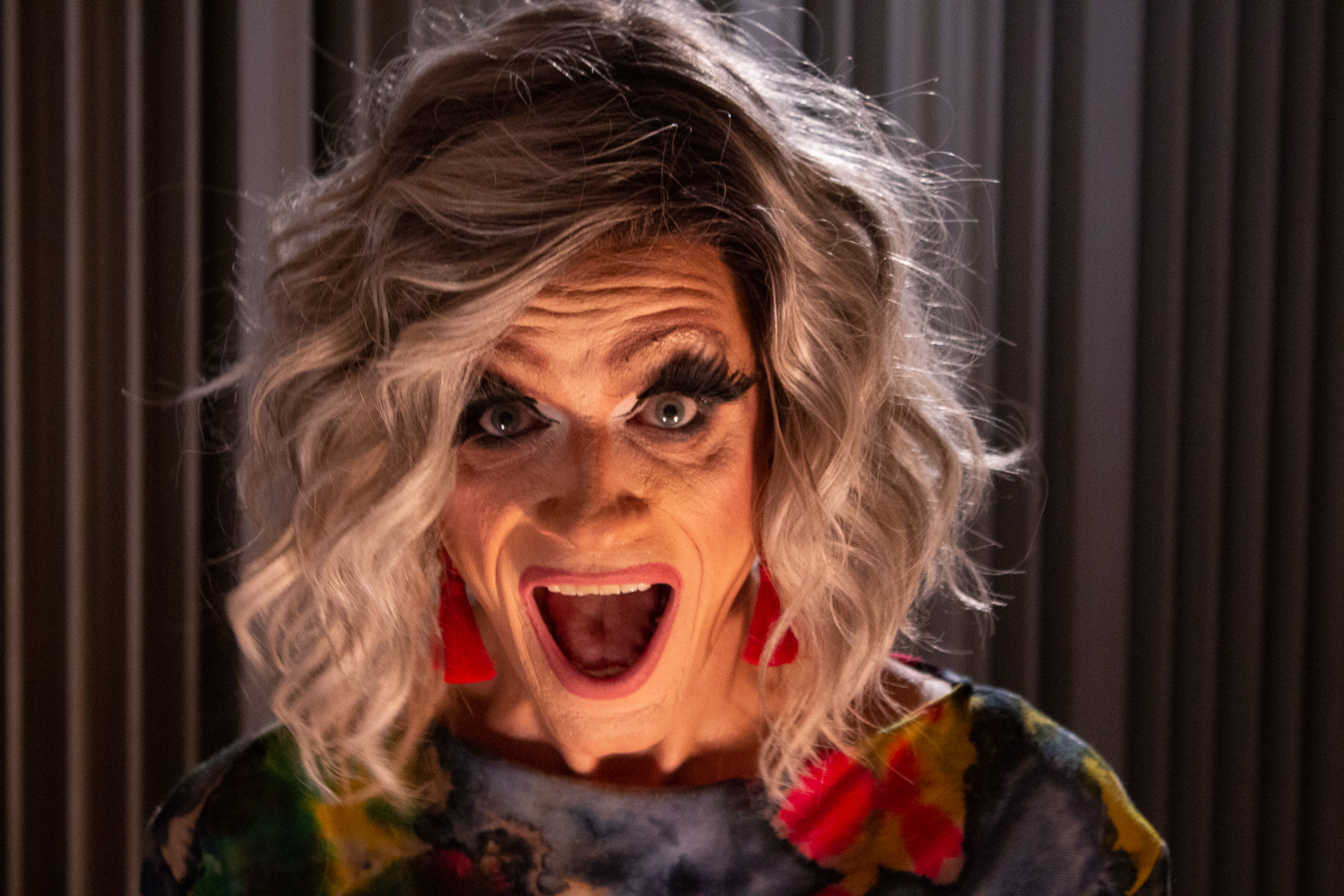 REBEL WITH A CAUSE

Panti Bliss would describe herself as “an accidental activist” pushed to the forefront of Ireland’s LGBT rights movement. She’s the Drag Queen alter ego of Rory O’Neill, who has described drag as both an art form and armour, “a subversive act of ‘gender discombobulation’ allowing outsiders and rebels to attract attention on their own terms.” A writer, performer, and businesswoman, Panti has helped bring glitter and spice to Dublin’s nightlife since the 1990s. Homosexuality was only decriminalised in Ireland in 1993, and the country remained a cold place for gay people, but a new world beckoned. Dublin was “a city falling in love with itself… There was a sense of possibility about the place and a confidence we’d never had before,” she wrote. Just three years after decriminalisation, Drag Queens competed in the Alternative Miss Ireland contest, hosted by Panti. They were reformulating Irishness to include camp, glamour, sex, and wit.

Growing up in a different Ireland, when to be gay automatically meant being part of a radical counterculture, Panti wasn’t a natural activist. But the passion she saw in young activists for marriage equality showed her that the Irish LGBT community was ready to fight for their rights.

Outrageous, irreverent, funny, and compassionate, Panti became a national treasure in 2014 when she rocked Dublin’s Abbey Theatre with her powerful and eloquent Noble Call speech. It highlighted the oppression and misery experienced daily by gay people in Ireland. The speech was watched by millions around the world on YouTube. The reaction was astonishing and the impact couldn’t have been foreseen; a year later the country voted overwhelmingly to legalise same-sex marriage.

Panti runs PantiBar on Dublin’s Capel Street, appears regularly on radio and television, and has been sent around the world by Ireland’s Department of Foreign Affairs to speak about LGBT rights and how the Marriage Equality Referendum was won.