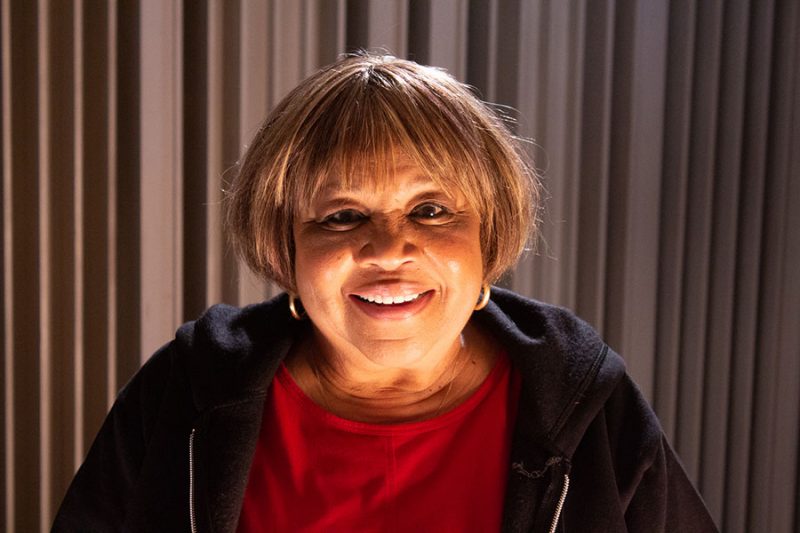 WALKING IN THE FOOTSTEPS OF MARTIN LUTHER KING

A lifelong American Civil Rights campaigner and singer, Mavis said in a recent interview “All that progress we made – and now we have a liar in the White House who just spurts out hate. I’ve just got to keep singing my songs”. From Chicago and now almost eighty, Mavis is a powerhouse of gospel, soul, rhythm ‘n’ blues and has embraced almost every genre of music in her huge solo career. Her journey through music and protest began early. In 1963 while on tour, her family group, The Staple Singers, went to hear Martin Luther King Jr. preach in Montgomery, Alabama. The impact on the family was such that her dad, Roebuck ‘Pops’ Staples, decided if King could preach it, they could sing it. They wrote and performed freedom songs, including a personal favourite of hers, Freedom Highway. The song references the murder of fourteen-year-old Emmett Till, who was beaten, shot, and thrown into Mississippi’s Tallahatchie river; “ Tallahatchie river and lakes/ the whole wide world is wonderin’ what’s wrong with the United States.” Mavis believes America can redeem itself and we can rise above our worst selves; “bring us all together as a people – that’s what I hope to do. You can’t stop me. You can’t break me. I’m too loving.” Songs can change the world.