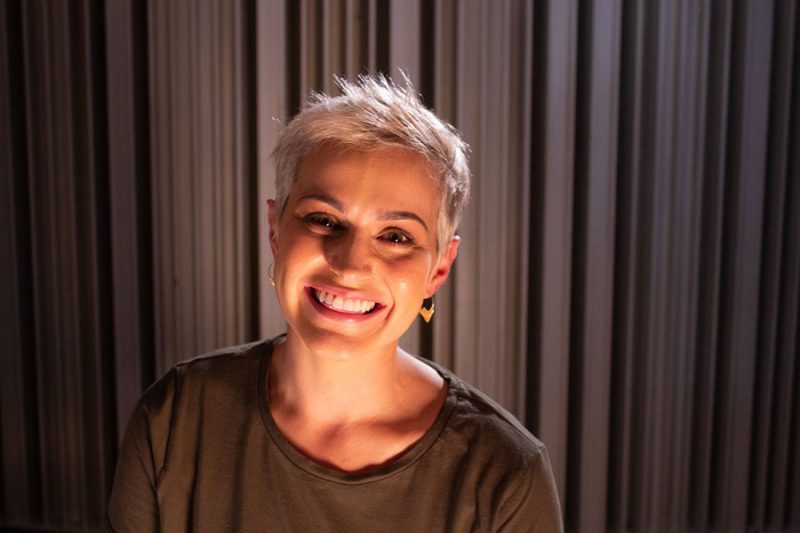 Maria Walsh is an International Rose of Tralee winner. It’s a long-running, uniquely Irish televised festival for young women celebrated by Irish communities around the world. Roses are judged on their personality, their ability to be a role model, and their capacity to represent Ireland as an international ambassador.
Maria describes her International Rose of Tralee journey in 2014 as unexpected. Unexpected because she was different, she says. Born in Boston but raised in Mayo, Ireland, she represented Philadelphia in the competition that year and was a popular winner. Maria was a Pioneer, an advocate for young people, she was considered fashion savvy, and she was gay. She was happy to tell her story because, she believes, LGBTIQ+ young people are among the most marginalized and excluded.

She has travelled the world since then pressing her message on the global stage, “we all have the right to love and be who we want, and we must encourage this narrative as often as we can, particularly for young people.” Maria immersed herself in the world of the impoverished, travelling to Tanzania, to Kolkata, to South Africa and to Chernobyl. She has presented television shows and made numerous broadcast appearances, and keeps the conversation about gender equality and young people alive. Her achievement as the first openly gay Rose of Tralee has given her a unique advocacy voice.