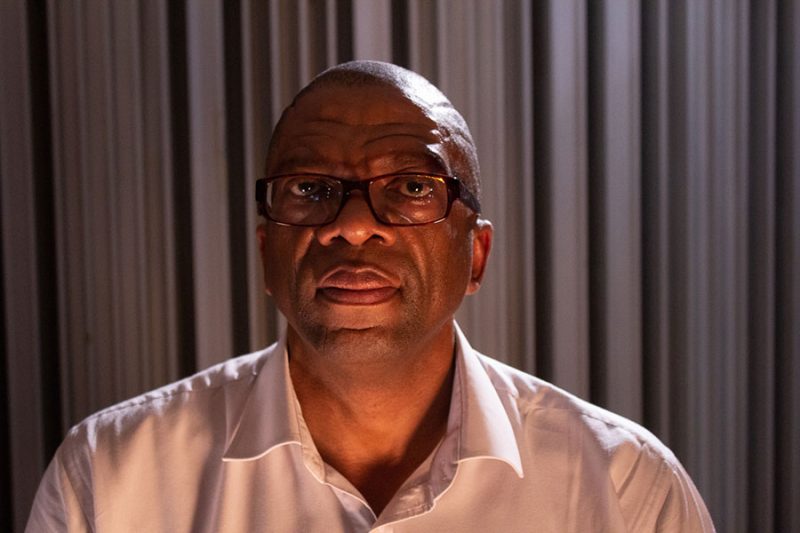 South African activist Lucky Khambule has called Ireland home for the last five years. For three of those years, he lived in the Direct Provision system. His personal experience left a profound impression. Seeing it as an attack on justice, dignity, and social equality, he co-founded the group MASI (Movement for Asylum Seekers in Ireland) and works as a volunteer co-ordinator of the group. He has campaigned energetically for the right of asylum-seekers to work, arguing that work gives people proper control of their lives, gives them choice about where to live, and allows them integrate properly into society. He even brought his right-to-work campaign to Scotland. Lucky has addressed a Black Lives Matter rally in Dublin “confident in the victory of good over evil”.  He serves on the board of directors of Comhlámh.