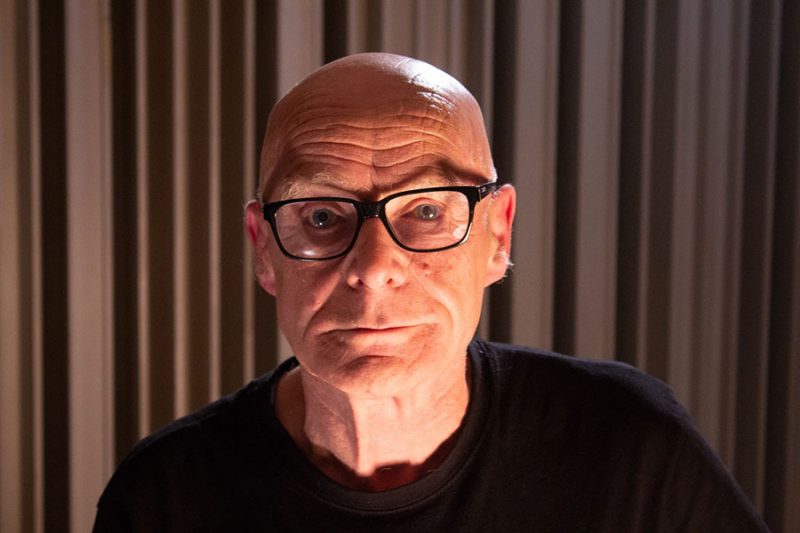 A socialist, trade unionist and civil rights activist, Eamonn McCann has campaigned for social justice in his native Derry, and beyond, since the 1960s. He was educated in the city’s famous school, St.  Columb’s College, where among his contemporaries was the Nobel Laureate Seamus Heaney, and another central figure in Northern Irish political life, John Hume. Eamonn was a key organiser of the early civil rights marches in Derry in 1968 and’69 that lead to the founding of the Civil Rights Movement.  He acted as election agent for Bernadette Devlin (later McAliskey) when she took a Westminster seat. He fought Westminster elections in 2005 and 2010, and successfully took a seat in the Stormont Assembly in 2016 on an anti-austerity People Before Profit Alliance platform.

Eamonn campaigned against the Vietnam War and against internment in Northern Ireland.  He’s been a strong voice advocating women’s rights, and tirelessly fought for the truth about what happened on Bloody Sunday. In 2008 he was acquitted of criminal damage charges during a campaign against Raytheon, a missile manufacturing company based in Derry, making weapons used in the Middle East. A  journalist, he’s a frequent commentator on the BBC, RTÉ and other broadcast media.