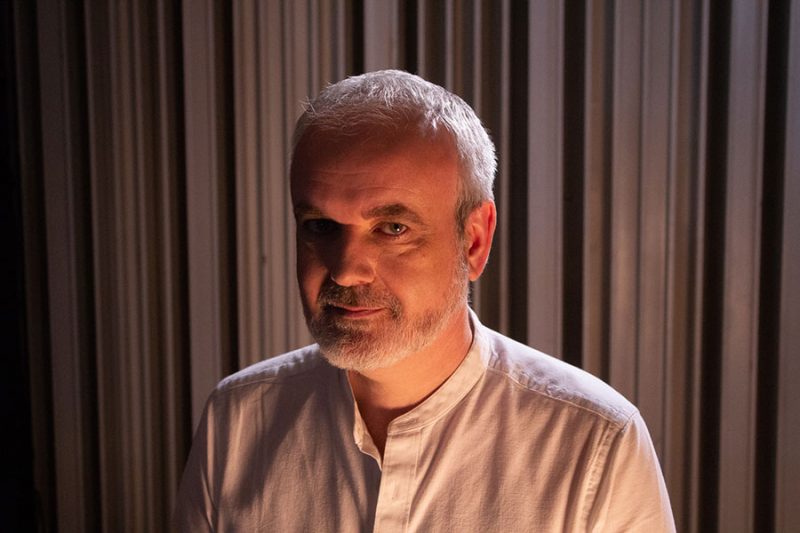 As a teenager Colm was abused by a priest. In 1995, he reported that he had been raped and assaulted when he was just fourteen years old.  The investigation that followed led to revelations of the widespread sexual abuse of children and its cover up by the Catholic Church in Ireland, spreading to revelations right around the globe. In 1998, in an effort to force the Vatican to make itself accountable for that cover up, Colm sued the Pope.

In 2002, Colm took part in a BBC documentary Suing the Pope, telling his story, which led to the resignation of the Bishop of Ferns, Dr. Brendan Comiskey. In 2006 he made another film for the BBC. Sex Crimes  and the Vatican revealed the global nature of the cover up of the rape and abuse of children within the Roman Catholic Church.  Twenty years on from his audacious decision to sue the Pope, and during the visit of Pope Francis to Ireland in 2018, Colm once again forced the global media spotlight onto the Vatican’s culpability for the cover up of the rape and abuse of children, women and vulnerable adults. Colm, working with other activists and artists, including Hozier, drew together Irish people in their thousands to Dublin’s Garden of Remembrance for an alternative gathering holding high the tenets of truth, justice and love.

Colm was a lead campaigner in Ireland’s referendum on marriage equality for same-sex couples. Launching Amnesty Ireland’s referendum campaign he said, “It’s a day when we all, as Irish people, have a chance to stand for a Republic of equals. A day when we can more fully realise equality for all of our people… Love does not discriminate and neither should our laws.” He was a front line campaigner in the recent referendum to remove the near-absolute ban on abortion in Ireland. He is currently the Executive Director of Amnesty International Ireland, and the founder and former director of One in Four. He’s a frequent contributor to radio and television shows on human rights issues.