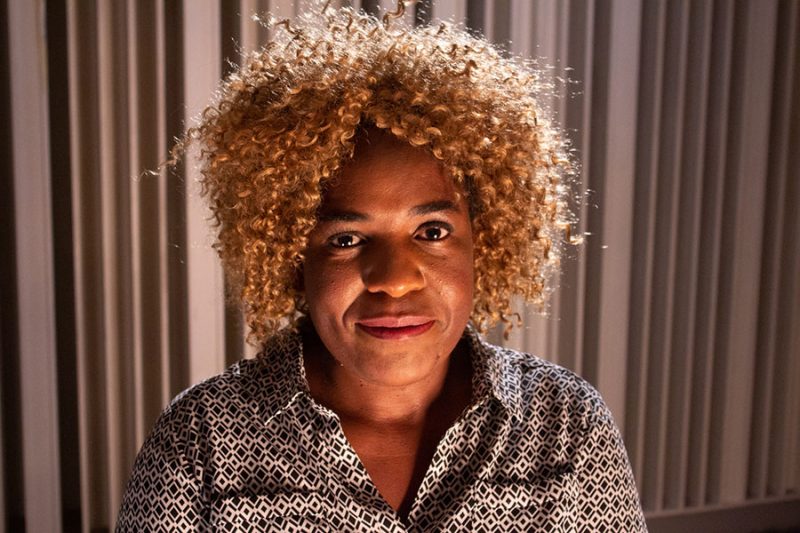 Blessings Moyo has lived in Ireland for ten years, spending many years of that time in a Galway Direct Provision Centre. She describes those years as the worst of her life. Originally from Zimbabwe, she’s not comfortable describing herself as being ‘from Zimbabwe’ because we are all, in a sense, foreigners, she says. Labelling ourselves, and each other, based on where we came from only breeds inequality, discrimination, injustice, superiority, and greed. She believes we all came into this world to love and serve our fellow human beings as best we can. Her message to those in power around the world who think they own countries is to “slow down a bit, search yourselves and you will realise we are all foreigners. It is better to serve rather than to destroy other human beings.”  If we want to help refugees we must first understand why people are forced to leave their countries of origin. From that understanding, strategies to assist will form.

She has campaigned against the Direct Provision system, describing it as oppressive, and been invited to address meetings as an African voice for asylum-seekers and the marginalised. Two years ago she founded One World Tapestry, a pop-up restaurant aimed at combating racism and promoting multicultural activities to help communities on the edge, like Africans and Travellers, integrate. It brings people together through food, music, fashion, art and poetry. She has taken on the role of activist because her conscience won’t allow her be a bystander.

Life has not been easy, but Blessings has learned from her experience that asylum-seekers can change things by speaking out with the support of communities. Share information and the government will listen, she says.